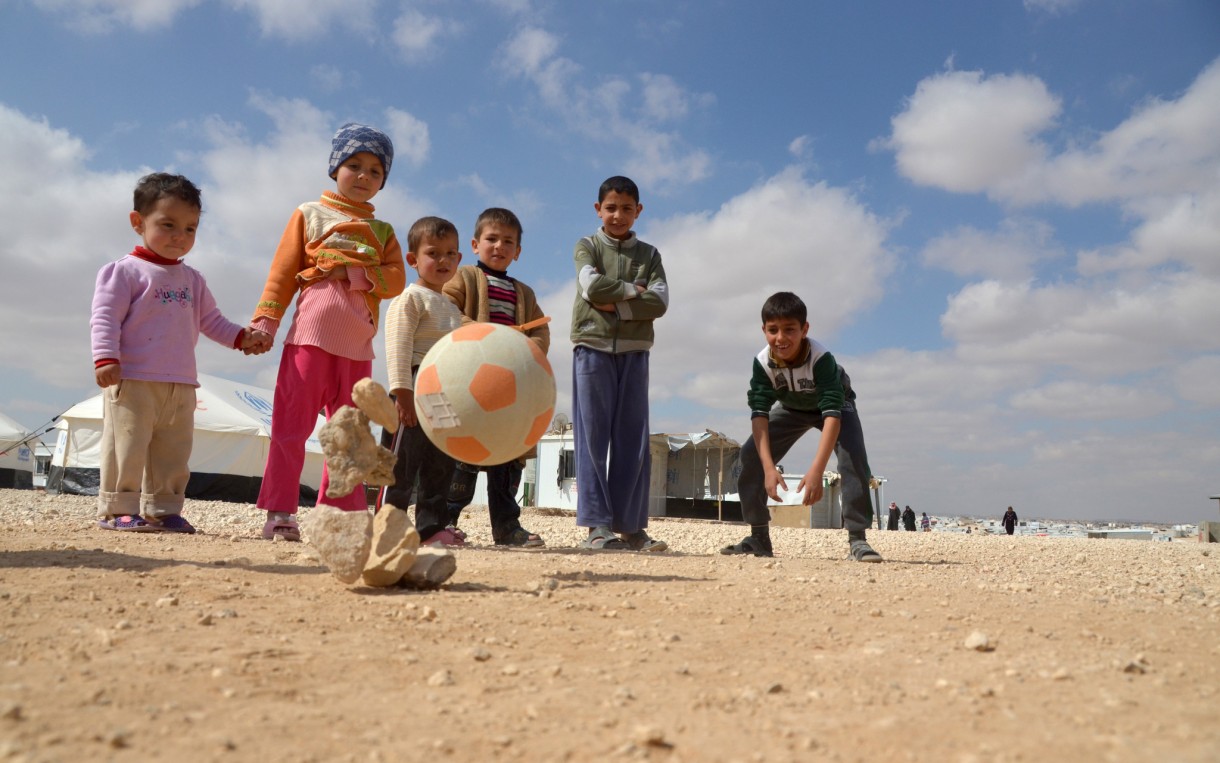 International Day of Sport for Development and Peace, April 6, 2017
“We are inviting the whole mankind to this meaningful project with the wishes of ending the wars in the world and sustaining the peace”

UNICEF: 40% of Syrian children in Turkey not in school

The Syrian refugee crisis remains the largest humanitarian crisis since the end of World War II. Countries neighbouring the Syrian Arabic Republic are hosting more than 4.8 million registered Syrian refugees, including more than 2.2 million children. By the end of November 2016, Turkey had the highest number of registered Syrian refugees (2,764,500), followed by Lebanon (1,017,433), Jordan (655,833), Iraq (227,971) and Egypt (115,204). Depleted resources, the high cost of living and restricted livelihood opportunities due to lack of access to employment and legal residency are making it difficult for vulnerable families to meet their own and their children’s basic need (unicef.org) 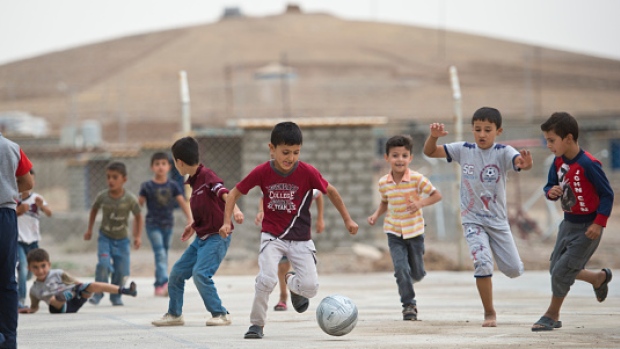 There are 2.7 million Syrian refugees in the country, according to UNICEF. Across the region, a total of 2.7 million Syrian children, most of them inside the war-ravaged country. About 380,000 Syrian children of school age are missing out on education in Turkey, raising the risk of a “lost generation”, according to the UN children’s fund UNICEF. Nearly 180,000 babies were born to Syrian refugees in Turkey between April 2011 and September 2016.

The Facility for Refugees in Turkey

To help reach even more refugee children with lifesaving and life-changing aid, PeaceBallProject has teamed up with april6.org to harness the power of . Join us and support our relief efforts by gift peace game ball for this campaign.

PeaceBallProject, which was developed based on the voluntariness of Dr.Sebahattin DEVECİOĞLU, an academician from Firat University, Sports Sciences Faculty, Elazig, Turkey giving away “Game Balls” as presents to children. 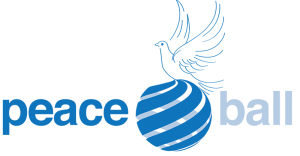 US threatens to take unilateral action if UN fails to act...