Orchids are one of the most smuggled plants worldwide. In countries like South Korea, authorities are cracking down on the smuggling business by offering thousand of dollars in exchange for information on the illegal trade.

Endangered plant smuggling is worth up to $6 billion a year worldwide, with orchids accounting for several million dollars.

One of the most important plants for the environment are orchids. 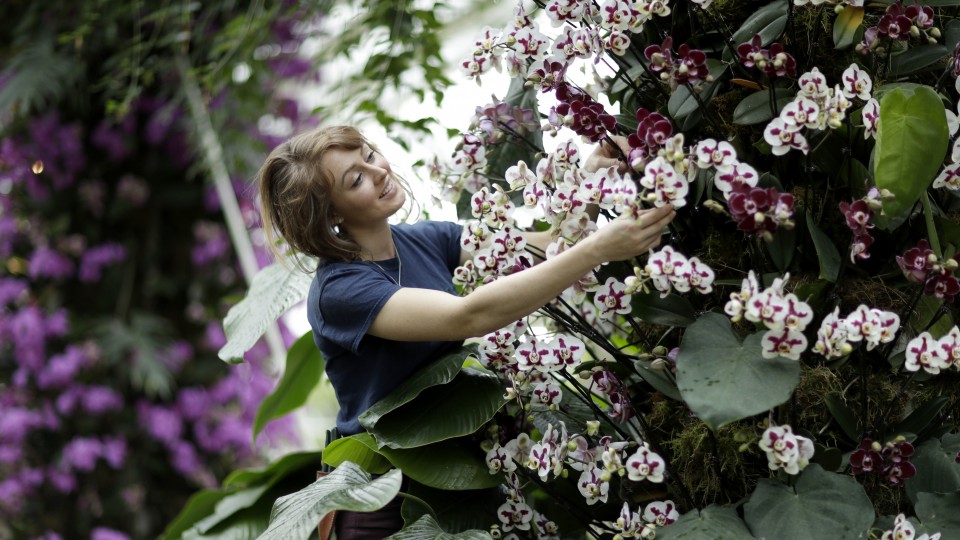 Although more than 100 new species of orchids are identified each year, many types are rare and endangered.

Often when a new species is discovered, people remove it and then destroy its original habitat in an attempt to retain it as a rare species.

Hundreds of different species of orchids were on display at this year’s Orchid Festival at London’s Kew Gardens.

TRT World’s Chloe Culpan visited the festival to get a better understanding on the endangered plant, including efforts South Korea is making to crack down on their trade.

South Korea is cracking down on the illegal trade of tens of thousands of plants and animals.

Seoul is offering whistleblowers thousands of dollars in exchange for information on smugglers, and the move is being cheered on by those in the orchid business.

Civilians can earn over $8,000 a year by just passing on information.

Seoul has increased penalties for those convicted to as much as three years in prison or a $26,000 fine.

In most countries, anyone caught buying a prohibited species of plant could face jail time.

But even though authorities continue to increase penalties, illegal collectors believe the gains outweigh the risks.