Home News | Haberler English News Italy suffocated by coronavirus: the story of patients and doctors in the...

Loudspeakers from civil protection vehicles boom out across the seaside city of Rimini, in northern Italy’s Emilia-Romagna region:

Stay at home. Stay entirely at home. Go out only for basic shopping and to go to the chemist,” they say. “There will be police checks to make sure these regulations are being observed.”

Italy is at war

Coronavirus has now hit the country harder than China. A total lockdown has been imposed to try to quash the spread of the outbreak and to avoid the breakdown of hospitals and above all, the intensive care units.

Life is on hold as the shadow of disease and death hangs over the country.

“The mood here is not great as you can see streets are emptier and emptier,” says Euronews correspondent, Giorgia Orlandi.

Making the entire country a so-called ‘zona rossa’ is considered the only measure that can halt the Covid-19 coronavirus.

It has the most cases in Europe and the largest number of infections outside Asia.

Not only the elderly are at risk

Many outside of Italy think that the pandemic only affects the elderly.

But some, like 41-year-old Gianni Zampino, have taken to social media to tell them they’re wrong.

“I didn’t do anything to prevent getting this virus, but it, unfortunately, got inside my body and killed the person I loved most in my life, my father.”

The number of cases worldwide has now reached over 250,000. The red dots on this map from Johns Hopkins University represent mainly mothers, fathers and grandparents.

“Unfortunately, the disease numbers are not reducing, they are still high. Soon we won’t be able to give an answer to the people getting sick anymore.”

The region of Lombardy has the highest number of cases. In recent days it has registered almost 1.500 new cases per day and over 400 deaths. The peak is expected in the next few weeks. 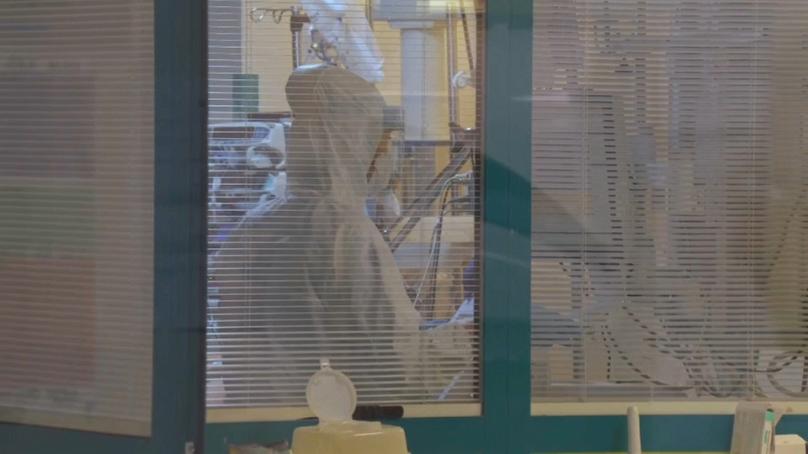 “Our intensive care units are overflowing. We don’t know where to host patients anymore, but we go on creating new places in any possible area in our hospital,” said one doctor on the frontline who asked to remain anonymous.

“We have closed routine operating theatres, only two are working for emergencies and the other ones have been used as intensive care rooms.”

“The most distressing thing is to see people who are dying in complete solitude because we cannot let anyone in to see them anymore, and so we are the last people they see in their lives.”

The city of Bergamo has the highest number of victims. The obituary section in the local newspaper is now stretching to 10 pages and coffins are overflowing local facilities. 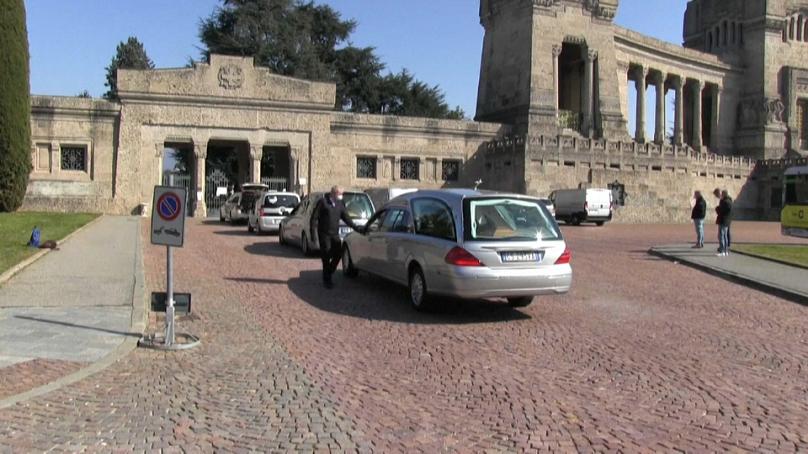 There is a waiting list for funeral services despite the crematorium working 24 hours a day. The army has ended up taking coffins to Modena and Bologna.

“We are working around the clock. We have asked support even to the funeral parlours of other regions, they have arrived from Emilia Romagna, Trento,” says Mayor of Bergamo, Giorgio Gori.

Cases rising outside of Lombardy

While Lombardy is overwhelmed, cases are rising in the nearby regions of Piedmont and Veneto.

Turin and Venice are waiting for the peak.

“In Piedmont, we will find out this week if cases will rise exponentially like in Lombardy,” says Marco Vergano, an anesthesiologist at San Giovanni Bosco Hospital in Turin.

“This means we might find ourselves in the same situation just ten days afterwards, or we might have a linear rise like now, where we have 15-20 new patients needing breathing assistance every day.” 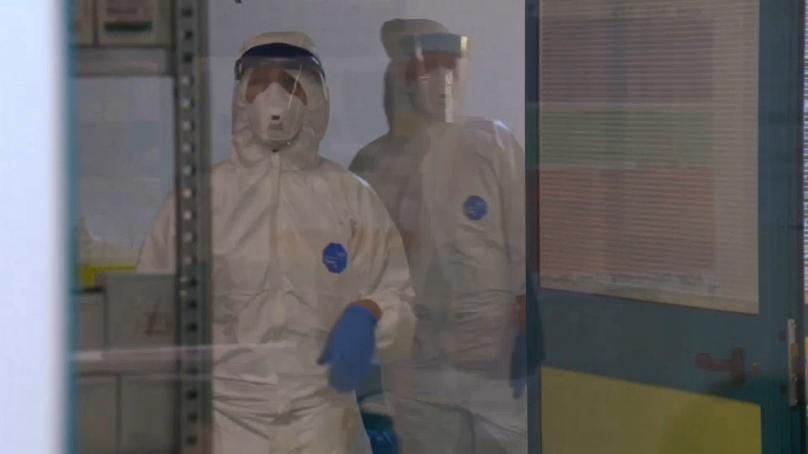 It’s like a trench war for doctors. Hundreds have been infected and increasing numbers are dying.

Some are working with no gloves as stocks are limited.

“I’ve seen heroic acts from some of my colleagues, and listened to doctors who refuse to have the test done in order to avoid being recognized as positive and then isolated, as they want to continue working with positive patients,” says Vergano.

“It’s not a game,” says Coronavirus Patient Gianni Zampino. “I spend my nights on a respirator and I can’t sleep. My life has been turned upside down and I hope no one goes through the suffering I’ve gone through, because this may look like a horror movie, but it is not.”

Italy is the first country in Europe to wage the war against Coronavirus. It’s institutions, it’s healthcare workers, and it’s the entire population uniting with one motto in mind: “We will make it.”

“I was only two years old when the second world war was over, and in my lifetime I’ve never seen something like this,” said former Italian prime minister, Mario Monti.

“But the provision of alternatives has been good everywhere. Smart work, distant teaching, etc. are really displaying a degree of mobilisation of an immobile society which is remarkable.”

As the Government extends the lockdown until the 3rd of April, Italians adjust.

“After a sense of distress, the urge for getting organized has prevailed,” says Serena Vella, who’s confined in Genoa.

“I said to myself, let’s take it as an opportunity to stay with the kids and look after them better.”

Even in these circumstances, Italian’s try to stay positive, singing out a message of hope and resilience to the rest of the world “We are going to make it.” 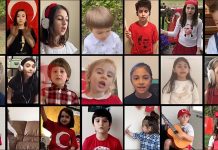